Peerless interpreters of both early and new music, The Choir of Trinity Wall Street has redefined the realm of 21st-century vocal music, breaking new ground with artistry described as “blazing with vigour…a choir from heaven” (The Times, London). This premier ensemble can be heard live, online, and in recordings in performances described as “thrilling” (The New Yorker), “musically top-notch” (The Wall Street Journal), and “simply superb” (The New York Times).

A typical season for the choir includes performing in Bach at One, Compline by Candlelight, and many other concerts and festivals throughout the year, often with NOVUS NY, the Trinity Baroque Orchestra, and the Trinity Youth Chorus. The choir anchors Trinity’s critically acclaimed performances of Handel’s Messiah, which The New York Times refers to as “the best Messiah in New York.”

The choir has toured extensively throughout the United States, making appearances at Carnegie Hall, Lincoln Center, the Metropolitan Museum of Art, The Shed at Hudson Yards, the Kennedy Center, Walt Disney Concert Hall, and the PROTOTYPE Festival, with partners such as Bang on a Can All-Stars, the New York Philharmonic, and the Rolling Stones. Increasingly in-demand internationally, the choir has also performed at Montreal’s Salle Bourgie, Paris’s Théâtre des Champs-Élysées, Norway’s Stavanger Cathedral, and London’s Barbican Theatre. 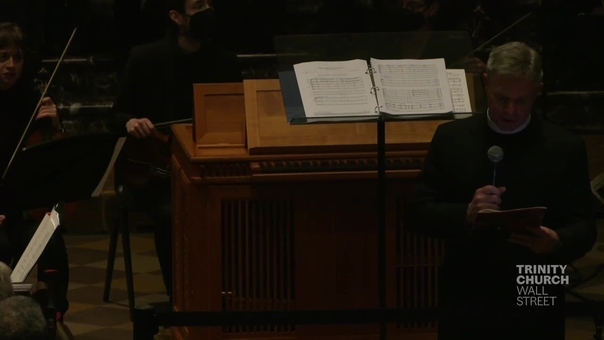 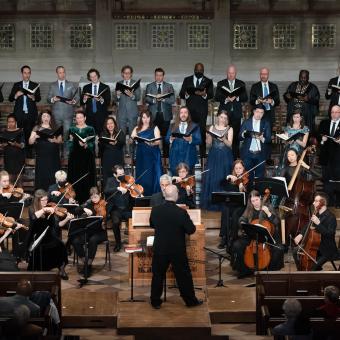 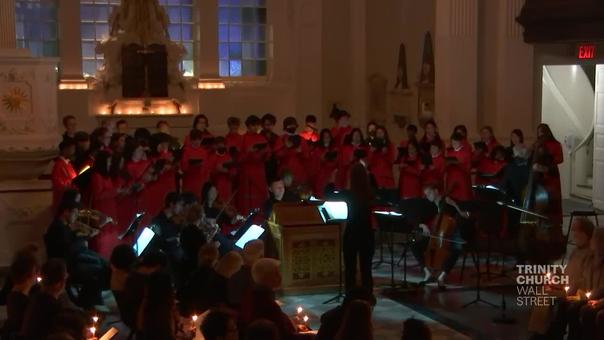