Skip to main content
Masks and COVID-19 vaccinations are optional for visitors, and weapons are prohibited. Read more about our current safety policies
Video 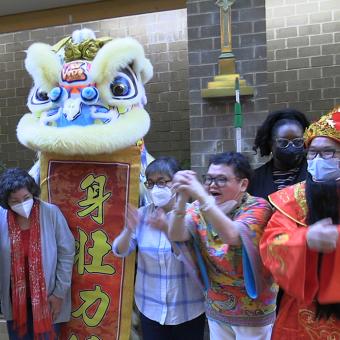 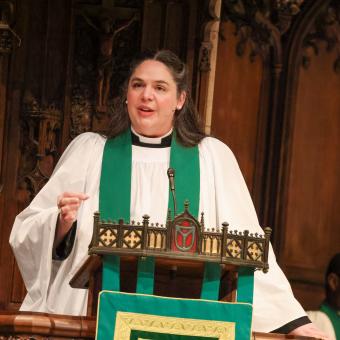 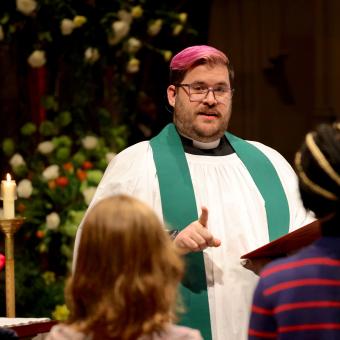 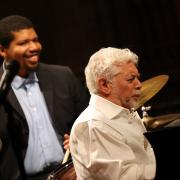 Jazz Icons presents free Sunday concerts that showcase some of the most prolific and influential artists in jazz history, such as veteran pianist Monty Alexander, whose sophisticated and dense arrangements are infused with the spirit of calypso and reggae from his native Jamaica. 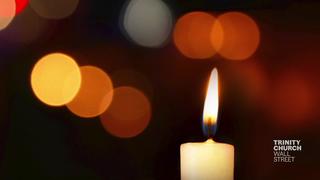 Compline by Candlelight provides peace and stillness as one week ends and another begins. Set in the tranquility of St. Paul’s Chapel, one of the... 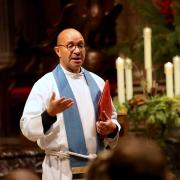 Sunday Sermon, The Rev. Phillip A. Jackson: "Looking for Meaning in all the Wrong Places"

Why did John the Baptist's followers decide head to the river Jordan and submit to baptism? 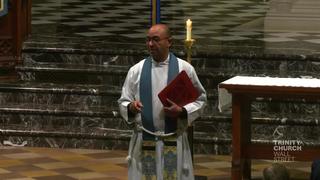 9 AM Sunday Sermon, The Rev. Phillip A. Jackson

Sunday in the Second Week of Advent

May the God of hope fill you with all joy and peace in believing, so that you may abound in hope by the power of the Holy Spirit.
– Romans 15:13 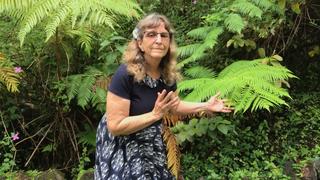 Saturday in the First Week of Advent

The people who walked in darkness

have seen a great light;

those who lived in a land of deep darkness— 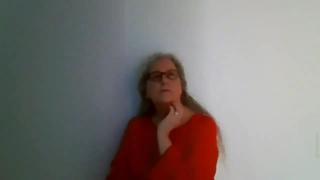 Friday in the First Week of Advent

The LORD is my light and my salvation;

whom then shall I fear?


the LORD is the strength of my life; 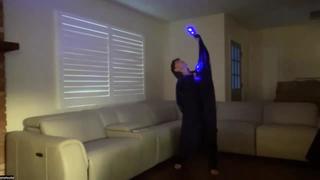 Thursday in the First Week of Advent

Everyone then who hears these words of mine and acts on them will be like a wise man who built his house on rock. The rain fell, the floods came, and... 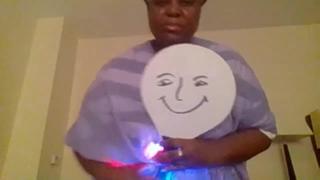 Wednesday in the First Week of Advent

and to restore the survivors of Israel; I will give you as a... 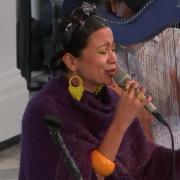 Jazz at One: Edmar Castañeda Quartet

Trinity's newest series, Jazz at One, features an eclectic mix of brilliant jazz artists in collaboration with JAZZHOUSE@Trinity. On November 29, we were joined by a quartet led by Latin jazz harpist Edmar Castañeda, a virtuoso and innovator who holds both a Latin GRAMMY nomination for his album FAMILY and Oscar nominations for his work on Disney's Encanto film.